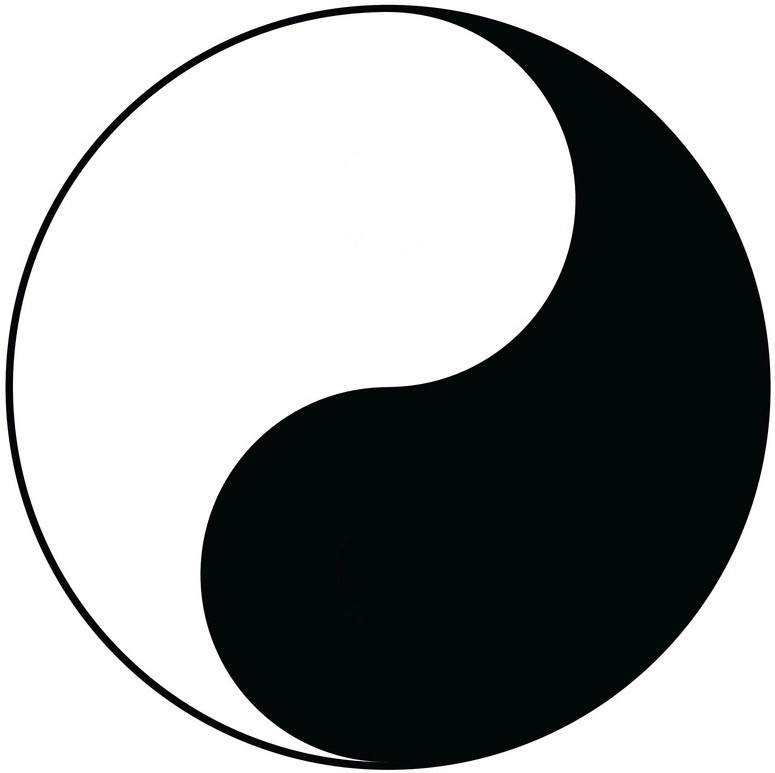 A VP expresses a property of events, and most or all properties of events expressed by VPs are either telic or atelic in a strong sense of anti-telic. Telicity, defined in terms of events, their parts and their runtimes, is a lexical aspect, or situation aspect, or an aktionsart. It is inherent.

Aktionsart – or lexical aspect, or situation aspect – is a built-in property of VPs. The main distinction is that between telicity and a(nti-)telicity.

The standard definition of (total) telicity is essentially the one proposed by Krifka (1998: 207):

This presupposes that events form a part structure (a mereology) – events have parts.

Note that one event e1 can be a proper part of another event e2 in two distinct ways: it can be that

(for example, an event of singing a choir piece can have a proper part of the same type, say, if this is an event of singing the piece in the second soprano voice). This is the reason that the telicity definition (T) cannot just be about proper event parts but must be about something like final parts, which are in turn defined through temporal traces, also called runtimes.

It is a fact about natural language that VPs that are not telic tend to be not just atelic but the opposite, anti-telic. This is usually captured in a notion of divisive reference (the 'sub-interval property' in early work like Dowty 1979).

This only works down to, and should be restricted to, a certain threshold level of granularity (for example, a swimming has parts so small that they do not qualify as swimmings).

There are many properties of events that are neither telic nor divisive, but few if any of them are expressed by VPs, in context anyway, where what is said tends to be one or the other.

To a considerable extent, the telic or anti-telic aktionsart of a VP depends on its buildup, in particular on whether the argument is quantized – see Krifka (2001) The mereological approach to aspectual composition.

When we do semantic composition, we normally consider one world at a time, writing w as an arbitrary constant for the current world of evaluation. Accordingly, what we treat is not the property of events expressed by a VP (its intension) but the set of events denoted by it at w (its extension at w). When this set of events creeps up the syntactic tree, it encounters an Aspect head (which can be covert in a language like Mainland Scandinavian).

Aspects relate events to times. Specifically – while still generally – what an aspect (or a reading of an underspecified aspect) does is transform the set of events coming from the VP into a set of times, sent off to a tense. The main distinction here is between the case where the output times include the runtimes of the input events and the case where it is the other way around – perfective versus (a sense of) imperfective.

Compare the English progressive with the simple past: